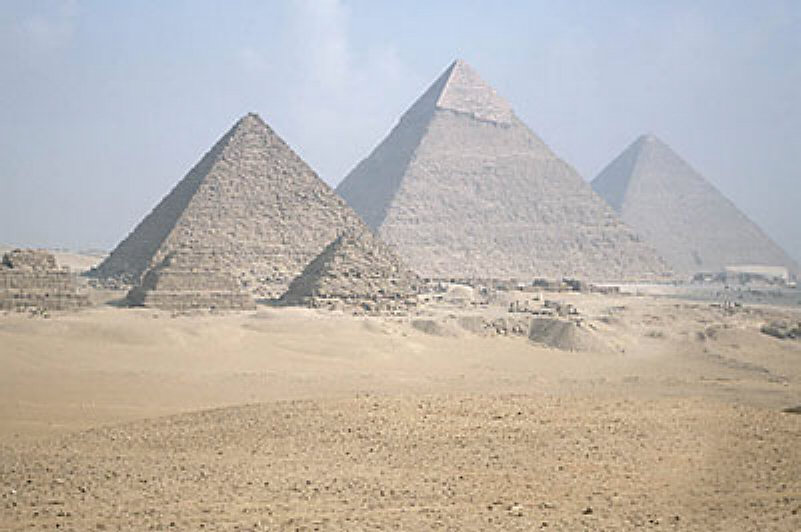 Metropolitan Bishoy is a bishop of the Coptic Church who defends Special Creation as a faithful exercise to Catholic Church teaching.

The observation that the young are open to Catholic Church doctrines, while the older generation are opposed to it have been well noted. This is the observation of Hugh Owen of the Kolbe Center, who has traversed the world re-igniting Catholics to their faith. Once the young here the message of Special Creation, then their hearts are ablaze to the truths of other Catholic doctrines. The truth will set you free, and Hugh Owen’s unique Special Creation ministry entails just that. His recent trip to Egypt where he met Metropolitan Bishoy illustrates how effective defending doctrine on Adam & Eve are.

Bishop in the Coptic Church Egypt

The moral collapse of the West

The West can learn from Metropolitan Bishoy. Divorce, abortion, homosexuality, euthanasia, and abuse of Holy Communion are rampant in Europe and America. Our bishops are not held in high regard by their flock. Any talk of dogma is usually dismissed or shied away from. The bishops in the West are more concerned with environmental issues than salvation issues. Unless they rediscover the Catholic Church’s traditional position on Special Creation, they will suffer further losses in church attendance and Catholic practice. The truth will set us free, and Metropolitan Bishoy can testify to this with his faithful approach to Catholic teachings.